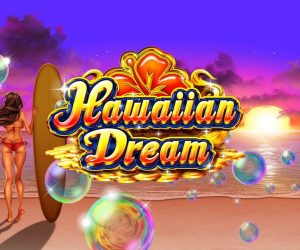 Although there are thousands of different slots out there, there are very few games that Japanese players are going to appreciate as much as the Hawaiian Dream slot developed by Golden Hero and Japan Technical Games. In addition to its great graphics and interesting features, this slot is based on rules and mechanics of Pachinko, a game that represents a crossover between slots and pinball […] 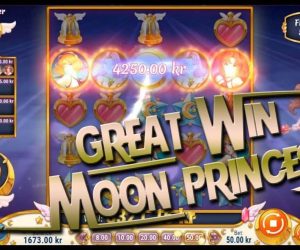 Inspired by Japanese Anime, Moon Princess is a quirky but entertaining slot developed by Play’n GO. This is one of the newer Play’n GO slots, which shows the determination of the company to create games similar to Facebook titles such as Candy Crush or Farm Heroes Saga, offering players a familiar feel and more entertainment for their money. Moon Princess is available for play at […] 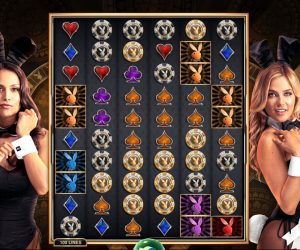 In the first half of March, Microgaming announced that they were fixing to release a sequel to their Playboy slot game. The sequel, Playboy Gold, was later rolled out in the same month and has been a subject of great excitement in online gambling circles. For the last one month now, the slot has been available for Microgaming-affiliated online casinos, but others outside that circle […]

NetEnt, one of the leading forces in the casino game development, used the opportunity at this year’s ICE Totally Gaming to announce two new branded slots that are currently being developed. This is hardly the first time the company has taken a TV brand to turn it into a casino game, but this time around they’ve taken a big bite with two hugely popular shows […] 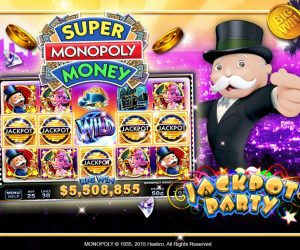 The online casino slots app industry has been growing rapidly during the last couple of years. These are free to download apps, but with in-game purchase of credits, similar to Candy Crush. The Jackpot Party Casino Slots 777 is one of the most popular slot machine apps and is an interactive player’s app that simulates the live action from Vegas casinos and gives players the ideal […] 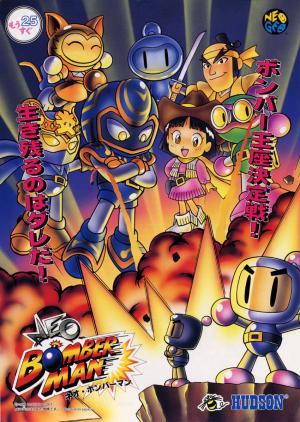